Russia sends more than 70 special forces to Pakistan for training 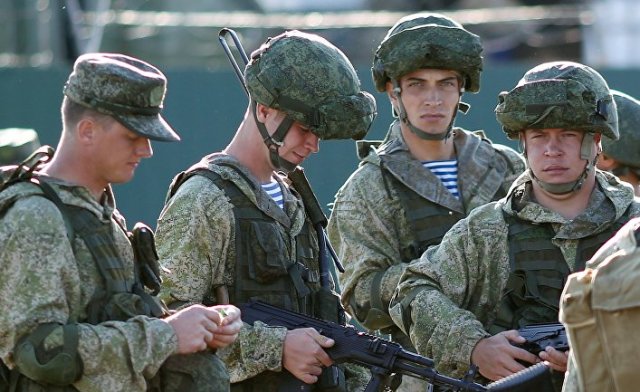 Rostov-on-Don. November 4. INTERFAX-YUG - More than 70 military units of special purpose the 49th combined arms army of the southern military district, stationed in the Stavropol region will participate in the Russian-Pakistani exercise "Friendship-2020", the press service of YUVO.

"The military personnel of the southern military DISTRICT have completed preparations for the joint Russian-Pakistani military exercise Druzhba-2020, which will be held from November 5 to 21 in the territory of the Islamic Republic of Pakistan. In preparation for the exercise, the special forces of the southern military DISTRICT for a month improved their skills in conducting reconnaissance, search and ambush operations, disguising and covert movement on the ground, as well as arranging long - term observation posts and survival in isolation from the main forces," the report says.

The Druzhba-2020 exercise will be held in accordance with the international military cooperation plan at the special operations forces training ground in Tarbela, as well as At the national counter-terrorism center in Pabbi.

In total, more than 150 Russian and Pakistani military personnel will be involved in the exercise.