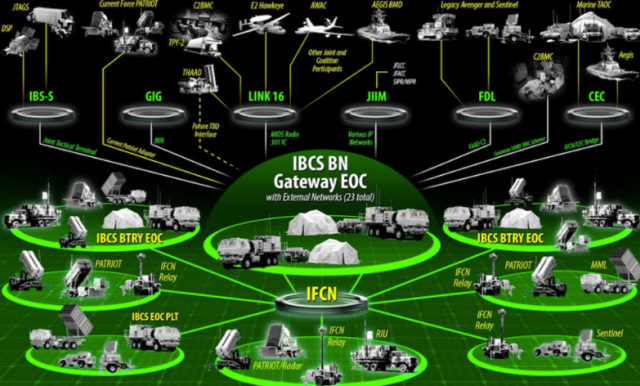 Army closes in on replacement for Patriot air defense system

WASHINGTON — The U.S. Army has been working toward a replacement for its Raytheon-made Patriot air and missile defense system for well over a decade, but it is closing in on bringing some key capabilities of its future system to bear in 2022.

Once the Army receives the radars in the second quarter of 2022, “from that point in time, we’ll start doing all of the developmental testing. First, verification that the system does everything it’s supposed to do based upon the contract, and then start moving to do all the developmental testing ramping up to the flight testing activities,” Rasch said.
“We are absolutely still on schedule to meet” the December 2023 timeline to deliver the urgent requirement, he said.

Replacing the Patriot radar has been a long time coming. The radar was first fielded in the 1980s, and the Army previously attempted to replace the system with Lockheed Martin’s Medium Extended Air Defense System through an international co-development effort with Germany and Italy. But that program was canceled in the U.S. after closing out a proof-of-concept phase nearly a decade ago.