Rostec State Corporation has prepared the Gibka-S anti-aircraft missile system (SAM) for serial production. In the publication of the information and consulting agency Defense Express, the complex was compared with the Polish Poprad air defense system.

Earlier, the industrial director of the cluster of armaments, ammunition and special chemicals of the Rostec State Corporation, Bekhan Ozdoev, announced the readiness of the Gibka-S air defense system for serial production. The complex was tested in 2019.

The basis of the ZRK "Gibka-S" is the complex of guided weapons "Gibka", which was adopted in 2006. The self-propelled complex on the VPK-233116 chassis can use the Igla-S and Willow MANPADS. The SAM includes anti-aircraft gunners' squad cars and a platoon commander's command and reconnaissance vehicle.

In August, the Izvestia newspaper reported that the Russian military would receive the Verba MANPADS. This complex works on the principle of "shot and forgot". The ammunition of the complex received a homing head operating in the infrared and optical range. 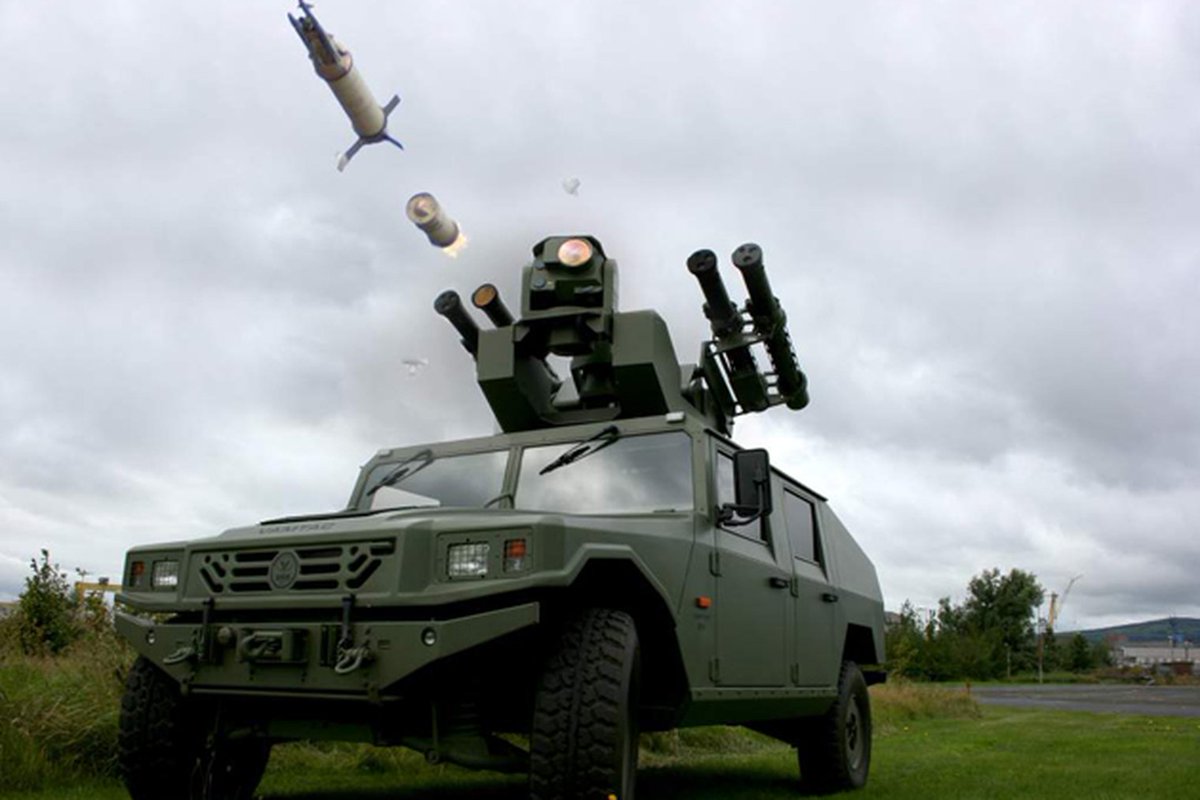 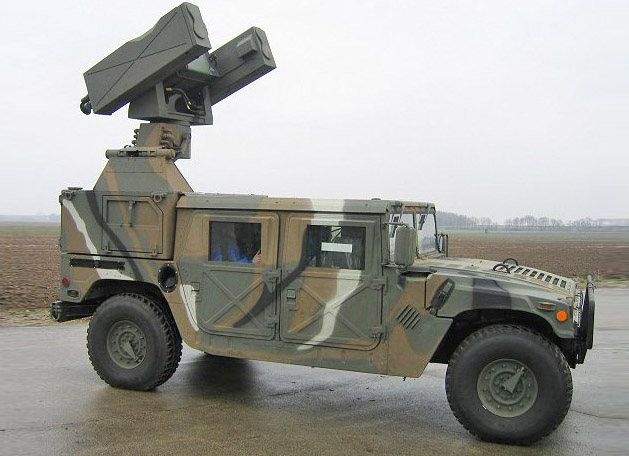 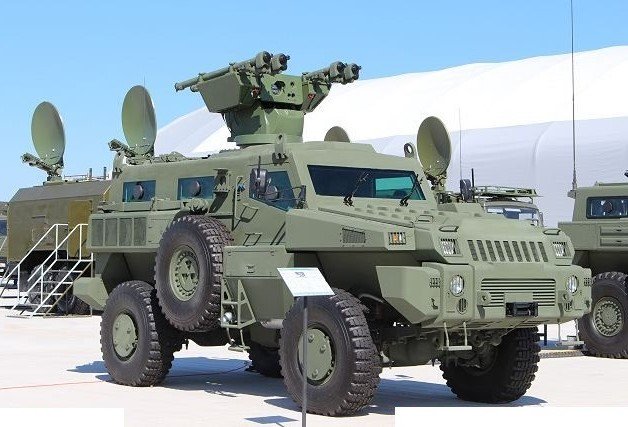 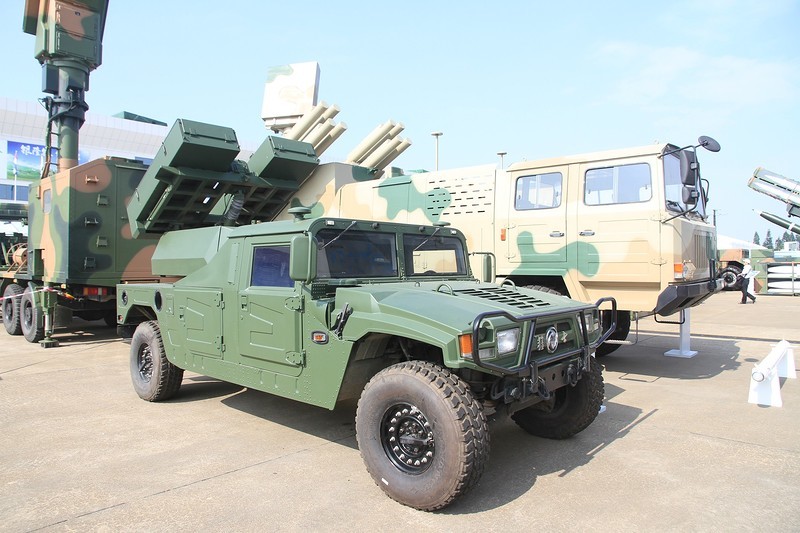